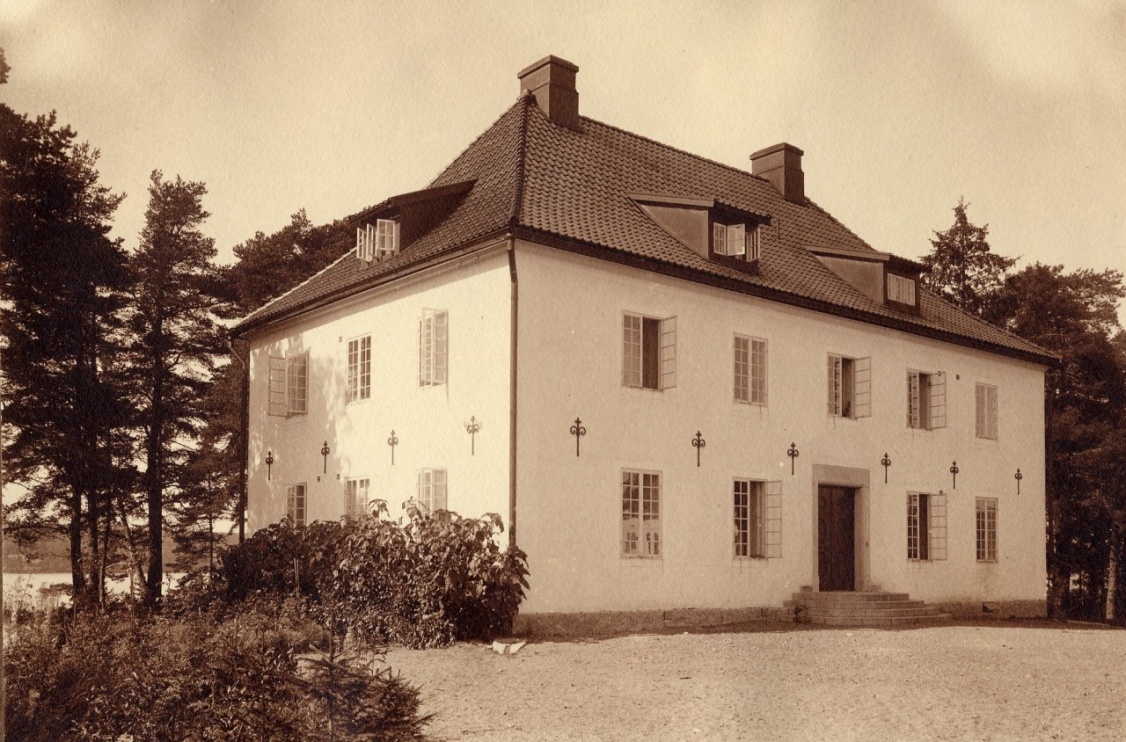 Hildasholm, originally “The Stone Court” (Stengården), was built in 1910-1911 by Axel Munthe, the Swedish medical doctor and author, who was active internationally as well as being physician in ordinary to our Queen Viktoria.

The estate was built as a gift to Axel Munthe’s young English wife Hilda, née Pennington Mellor. They were married in 1907 and spent part of their summers thereafter in Leksand They became attached to the area and as a result Hildasholm came to be built here.

Doctor and author. Son of pharmacist Fredrik Munthe and wife hustru Aurora (f. Ugarph. In 1880 at the age of 22 year old Axel got his medical degree in Paris and same year he married Ultima Hornberg (f. 1861). They did not have any children and the marriage was dissolved in 1888.

For more information about Axel Munthe, please visit Villa San Michele’s website: www.villasanmichele.eu or read the biography  The Road to San Michele (I. B. Tauris 2008) by Bengt Jangfeldt.

Hildas was the daughter of John Pennington Mellor and his wife Cathrine (b. Wilson). Her father was a wealthy English merchant. In her marriage with Axel Munthe, it was Hilda who had the main responsibility for the upbringing of their sons, mostly in England. However, during the summer (except during the wars) they spend their summer’s on the farm in Leksand. There she designed the beautiful gardens and for a few years in the 30s she wrote, directed and arranged extensive amateur theater performances with many participants from town. 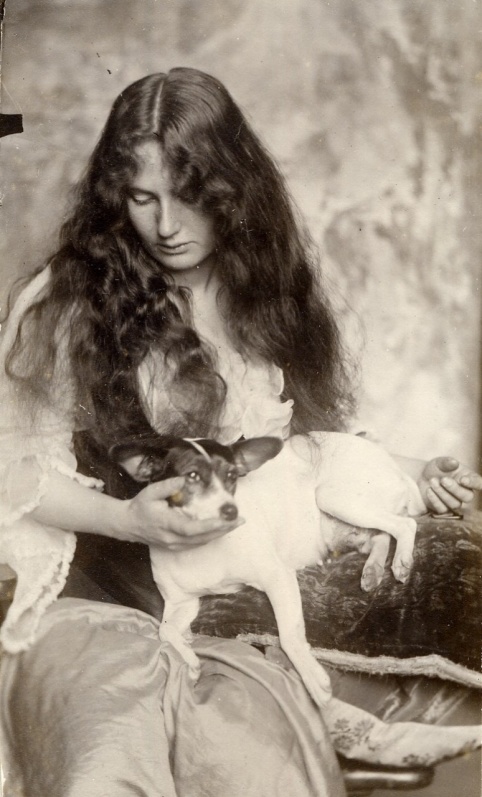